Contains product news and other things that are interesting for your industry. The newsletter is sent about once a month, and you can easily unsubscribe if you no longer want our mailings.

With a wide range consisting of a large number of weighing devices, Tillquist supplies both OEMs and process customers with high-quality products and system solutions that offer efficient and profitable precision.

We are a distributor in Sweden for VPG Transducers and supply their entire range of load cells for industrial weighing and force measurement applications. Load cells, also called weighing cells, employ force sensors to detect the strain on a wire or spring. 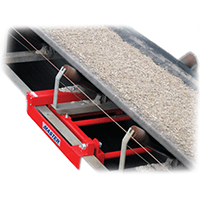 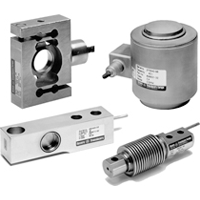 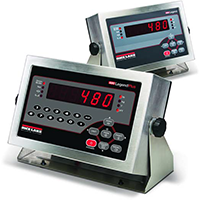